Sears unveiled a new logo earlier this month on its social media channels, and it's generating mixed reviews from consumers. In addition to the logo, Sears debuted a new slogan as well: "making moments matter." The new slogan was featured in a video the company published on Facebook in late April. Sears said the new logo was "was created to represent both home and heart, this shape also conveys motion through an infinity loop, reminiscent of one embracing both home and life," according to according to CNN. It continued, "The rings, like those of a tree trunk, show longevity. With home and heart at the center, the rings radiate and grow to encompass our broad assortment of products and services."

While some applauded Sears’ effort to rebrand as "refreshing," "bright," and "bold," others mocked the design's stark resemblance to online home rental service Airbnb's logo. "Why do I keep thinking AIR BNB when I see the new logo?" a user asked on Facebook. "Air B&B called – said they want their logo back," wrote another. See a comparison for yourself: 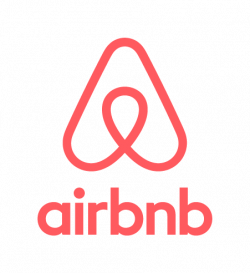 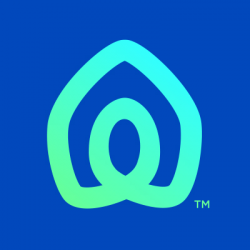 Total Retail's Take: A new logo and slogan aligns with Sears’ effort to revive its business. In February, a bankruptcy judge approved Sears Holdings purchase by a hedge fund operated by Eddie Lampert, the company's chairman and former CEO, for $5.2 billion. Lampert said the deal would help save 425 Sears and Kmart stores and roughly 45,000 jobs. Sears Holdings also recently announced that it will open several smaller stores called Sears Home + Life, which will sell home appliances, mattresses and other hard goods. While it may be good to do some rebranding to let the public know Sears really is focused on moving on, others think the logo is the least of the retailer's problems, especially given the costs involved in the proposition, and have likened it to "putting lipstick on a pig." Curiously, while the new logo is on Sears’ social media pages, the company has yet to update the logo on its website and at its department stores.

Ways to Use Branding to Outsmart Your Competition