eBay is running a new promotion this summer in partnership with Twitter to generate more mobile app users. The promotion, titled "The Summer of Choice," kicks off June 24, when eBay shoppers will begin tweeting dueling deals. Ecommerce Bytes explains that Twitter users will have three days to vote on the dueling deals, at which time the winning item will be featured in the eBay app for iOS and Android devices. The sale will expire after 48 hours.

Total Retail'sTake: This is a pretty blatant move by eBay to get consumers to download and use its mobile app more, but I think it's a smart promo and fun for summer. eBay's in-house research from this past April revealed that nearly three in five Americans plan to shop even more on their mobile devices this summer. By focusing its efforts on shoppable commerce and mobile agility, eBay may be able to connect more with the coveted millennial demographic. 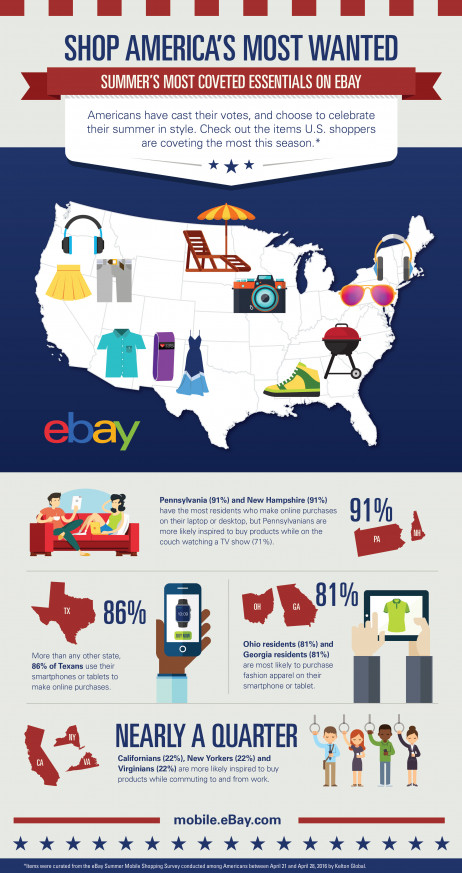