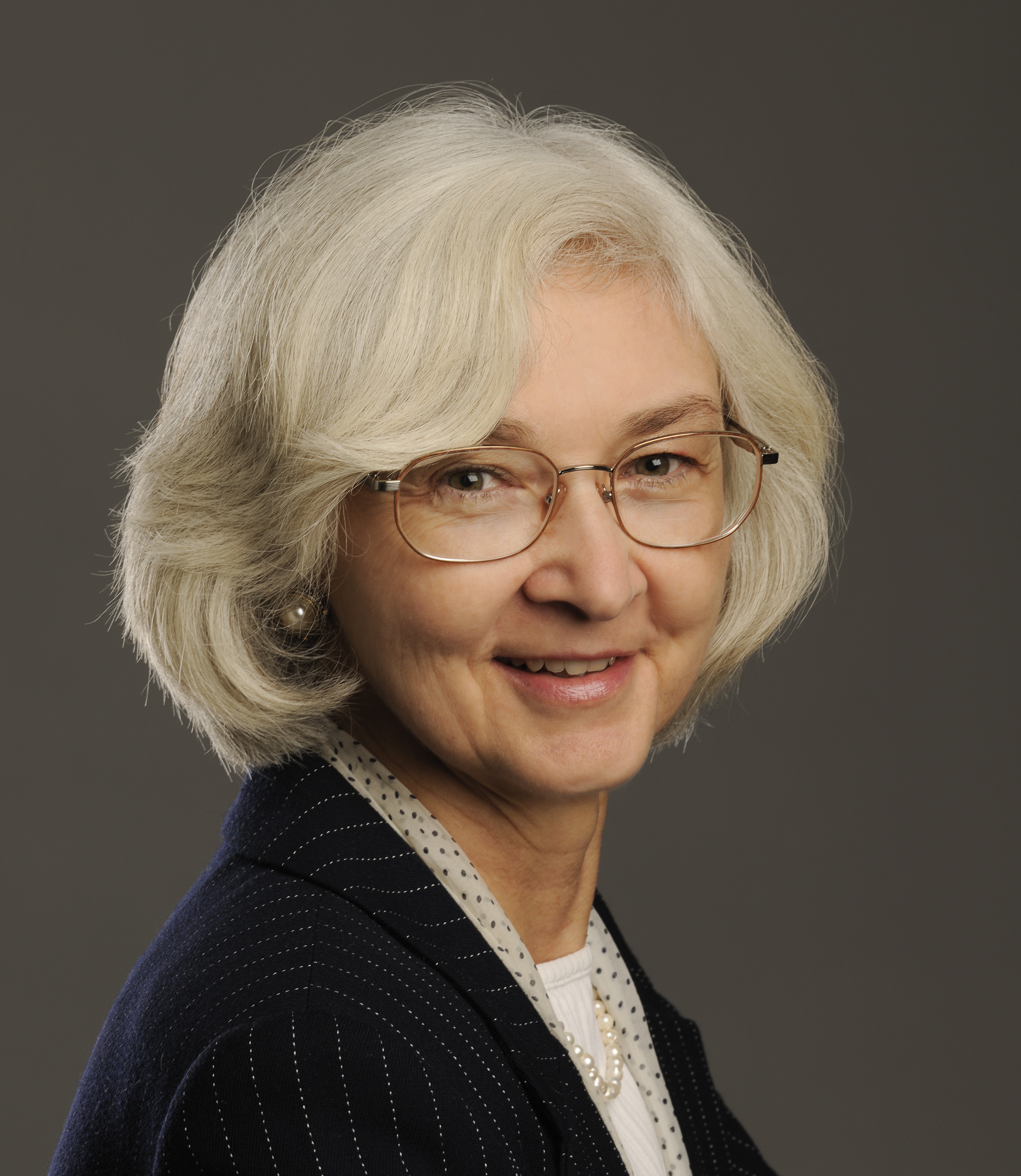 Susan J. McIntyre is Founder and Chief Strategist of McIntyre Direct, a catalog agency and consultancy in Portland, Oregon offering complete creative, strategic, circulation and production services since 1991. Susan's broad experience with cataloging in multi-channel environments, plus her common-sense, bottom-line approach, have won clients from Vermont Country Store to Nautilus to C.C. Filson. A three-time ECHO award winner, McIntyre has addressed marketers in Europe, Australia and New Zealand, has written and been quoted in publications worldwide, and is a regular columnist for Retail Online Integration magazine and ACMA. She can be reached at 503-286-1400 or susan@mcintyredirect.com.

As it looks to bolster its reputation for technological expertise, Best Buy has teamed up with Intel Corp. to showcase concepts such as augmented reality and 3-D printing that aren't yet in the mass market. Intel Technology Experience zones, which average about 240 square feet, are being placed in 50 Best Buy stores later this month. The first opened earlier this week in Portland, Ore., where Intel has engineering and manufacturing sites.

Portland, Ore. -- Research conducted by InComm found that 67% of consumers surveyed have previously bought a gift card from an online website or mobile website/app, while 33% have not. Respondents...

Bentonville, Ark. -- Wal-Mart Stores said Friday that its new store in Portland, Ore., will feature the state’s largest green roof. According to a report by Oregon’s Daily Journal of Commerce, the 90,000-sq.-ft. store, which broke ground Friday in North...