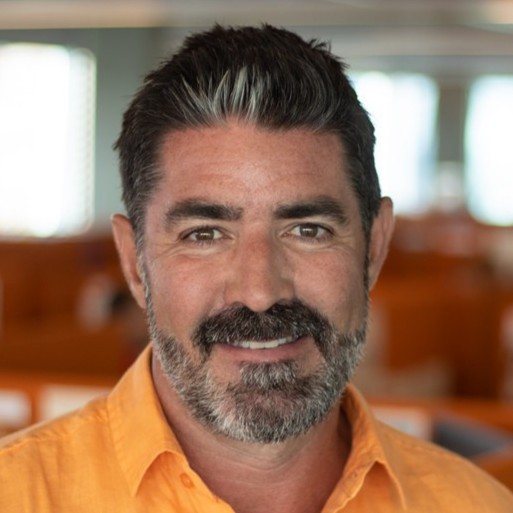 Retailers are moving quickly to open new markets, enticed by double-digit growth and the global scale of international e-commerce. The appetite for U.S. brands is strong around the world, and the desire to shop online is growing at a tremendous clip.

July 1, 2013The Children's Place to Open Retail Stores in Israel

/PRNewswire/ -- American Apparel, the vertically integrated clothing manufacturer based in downtown Los Angeles, has announced the launch of three new merchant stores on Amazon Marketplace in the United Kingdom, Germany and Japan. The three new stores follow the success of American Apparel's US deal with Amazon, which launched in 2010. The stores were launched in order to reach out to customers who are new to American Apparel and its products. "With our origins as a wholesale manufacturer, our emphasis has always been on dependable, quality products. We're really excited to let them speak for themselves on Amazon and

American Apparel, the vertically integrated clothing manufacturer based in downtown Los Angeles, has announced the launch of a new mobile store serving Japan. The store, located at mobile.americanapparel.co.jp, will be the company's first venture into the mobile e-commerce space. Japan was chosen for the launch as its customers are among the most attuned to the potential of mobile shopping. "Mobile marketing is more important in Japan than in any other region. The majority of teenagers in Japan actually use their mobile phones for apparel shopping..."