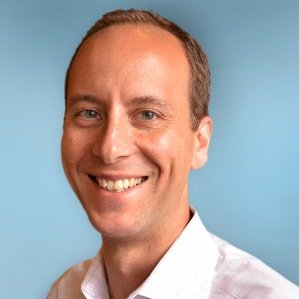 /PRNewswire/ -- The Jones Group Inc. ("Jones," the "Company") (NYSE: JNY) today announced that it has named George Sharp Executive Vice President of Design, a newly created position. Mr. Sharp will report to Stefani Greenfield, Chief Creative Officer, and will work across all brands. "George is an exceptional talent who brings tremendous experience and knowledge to The Jones Group," said Stefani Greenfield, Chief Creative Officer of The Jones Group. "He will work closely with all of our brands to ensure that great design leads the process by which our brands enter the market." Mr. Sharp brings more than 25

The Jones Group announced that it's appointed Sally Ross executive vice president of merchandising for Nine West Direct, effective immediately. Ross' focus will be on leading the merchandise initiatives for Nine West Retail, Nine West Outlet and NineWest.com, and she will report directly to Ron Offir, President, Jones Direct Group, the company reported.