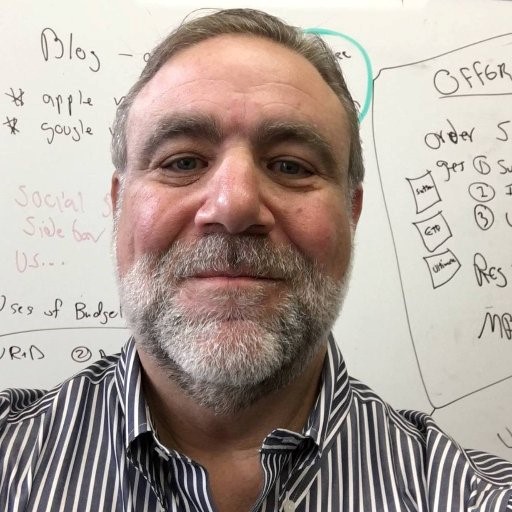 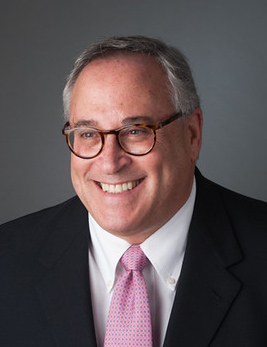 As a marketer, I've put my best efforts into building not just likes, but deeply engaged communities on Facebook. And when you changed Facebook to a "pay for play" business, I had to pay to build my fan base, and then pay again to get my posts out (i.e., boosted) to the same fans, I accepted it for a while. But now I have to ask you this: Why the double whammy, Mark?

Atop the list of highest rated CEOs for 2014 is Jeff Weiner of LinkedIn with a 100 percent approval rating, and then Facebook's Mark Zuckerberg closes out the top 10 with 93 percent approval rating. There's been some movement since last year's, Top 6 Highest Rated Retail CEOs, with quite a few more retailers finding their way into the rankings, including J.Crew, eBay, Costco and Bath & Body Works. Interestingly, a

My congratulations to Facebook, Mark Zuckerberg and his staff on its 10th birthday. As a consumer, I enjoy the social networking site as a connection portal to my friends and family. For that it is invaluable. However, as a marketer who has been there since Facebook business pages began, I really hope that the next 10 years of Facebook becomes more business-centric.