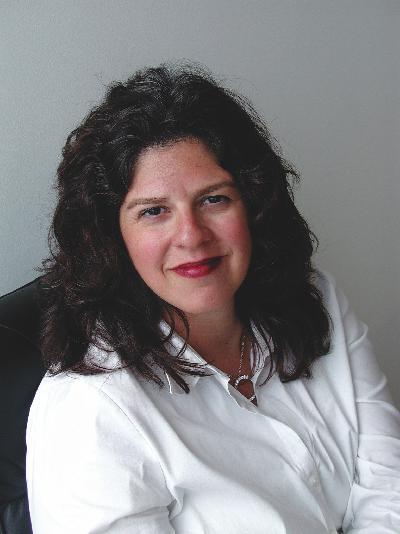 Target is reaching out to its vendors as part of a potential new pricing strategy to up its competitiveness with both online and brick-and-mortar rivals. The retailer has sent a letter to some of its vendors just as J.C. Penney is about unveil a sweeping overhaul of its pricing strategy. J.C. Penney plans to eliminate many of the promotions shoppers see in its stores.

It wasn't that long ago that retail industry experts were saying Target needed to do something to stem the numbers of shoppers heading to Wal-Mart to buy everyday staples. Today, the company is being criticized for the low margins associated with getting greater numbers of people to buy food products in its stores. For a little history, a 2008 report by Citi Investment Research found that 87 percent of consumers perceived Wal-Mart to have lower prices than Target. Many consumers were flocking to supercenters that offered food items not available at locations with the bull's-eye logo.

Observers say it is unlikely Dillard’s will spin off and list the REIT it announced last week. Dillard’s says it plans to triple-net-lease some of its 315 anchor stores from that new entity. “There’s no market for a self-managed, one-tenant REIT in public markets,” said Simon Property Group CEO David E. Simon on an earnings call. “I don’t see that happening.” The company would lose control over its stores, and anyway such single-tenant REITs in cyclical industries typically make unattractive investments, wrote Citigroup retail analyst Deborah Weinswig in a note to investors. Macerich CEO Arthur Coppola says his firm