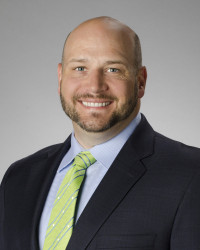 Lowe's Companies, Inc. announced last week that Richard D. Maltsbarger, the company's current chief development officer and president, international, has been appointed chief operating officer (COO), effective Feb. 3. Maltsbarger will succeed Rick D. Damron, who will retire in February after 36 years with the company. Damron has served as COO since 2012.

In his new role, Maltsbarger will be responsible for delivering seamless omnichannel experiences in order to execute Lowe's brand promise, as well as to build lasting customer loyalty. He will oversee areas including store operations, supply chain, pro and services, while also working closely with Michael P. McDermott, chief customer officer, to further enhance Lowe's omnichannel customer experience. Maltsbarger will continue to report to Robert A. Niblock, chairman, president and CEO of Lowe's.