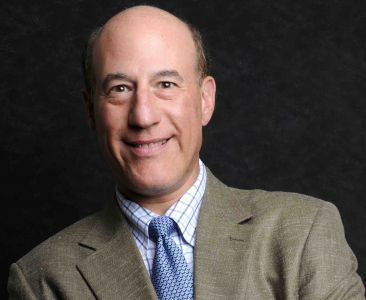 Frederick's of Hollywood has announced that the company and Linda LoRe have mutually agreed that, effective Sept. 2, LoRe will resign both as president and as a member of the board of directors of the company and its subsidiaries.

Take a stroll down Hollywood Boulevard today and you’ll find it’s not as sleazy or creepy as it once was. Urban renewal has been in full force with the rise of the Kodak Theatre (home of the Academy Awards) and the Hollywood & Highland Center shopping complex adjacent to the reinvigorated and timeless tourist attraction, Grauman’s Chinese Theatre. Like the boulevard it resides on, Frederick’s of Hollywood has been undergoing a makeover of sorts. But for the 61-year-old cataloger/retailer of racy women’s lingerie, the past decade has been a rough ride. It began in 2000, with a two-and-a-half-year reorganization under Chapter 11 bankruptcy