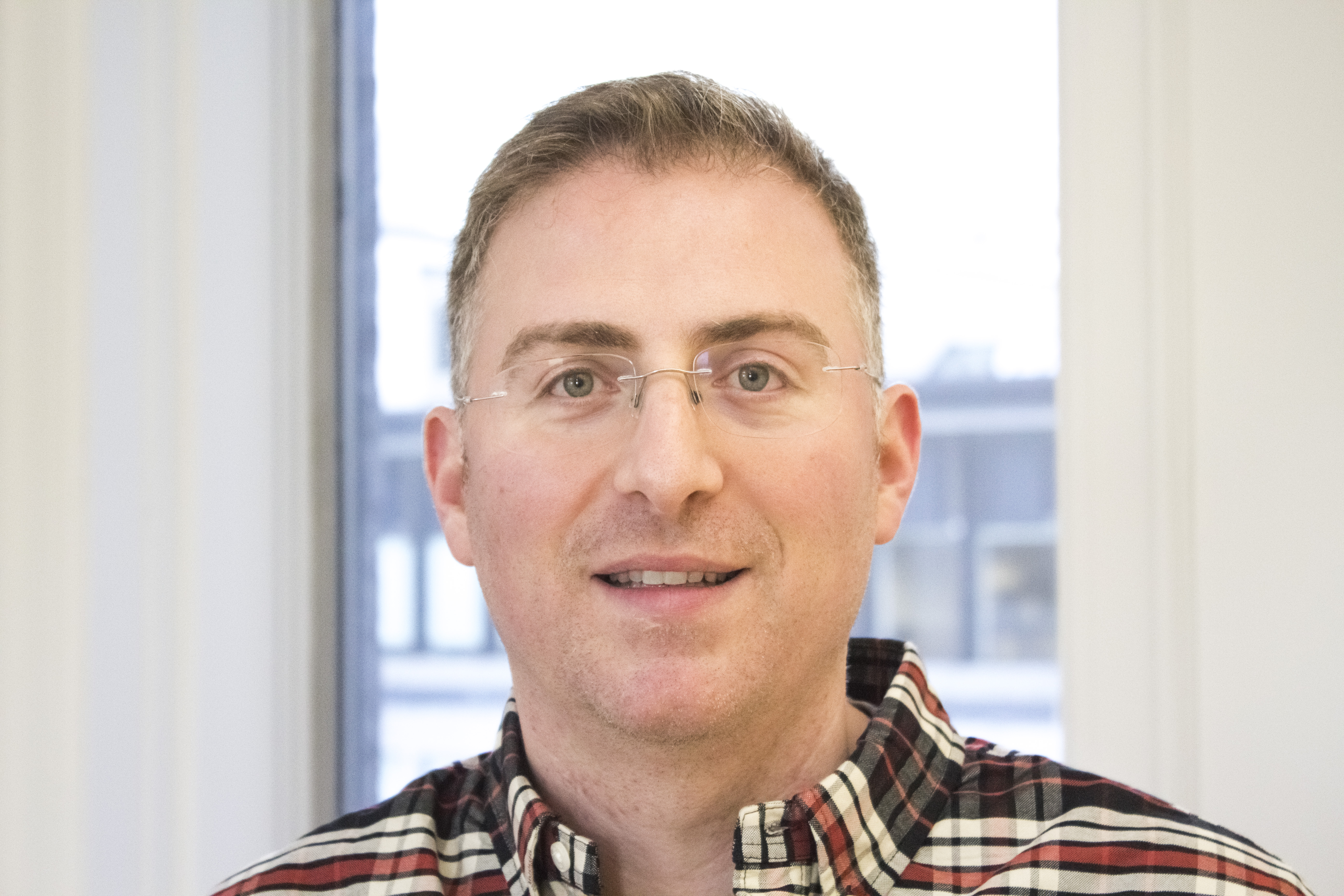 In a rare instance of corporate criticism of a president, Staples on Wednesday said that President Barack Obama "appears not to have all the facts" when he criticized the company's policy of limiting worker hours. BuzzFeed reported earlier this week that Staples had toughened up enforcement of a rule limiting part-time employees to 25 hours. The story reported that the company's stance was seen by many workers as an effort to avoid paying benefits. Under the Affordable Care Act, companies with more than 50 employees must pay for health insurance for people who work 30 hours a week or more.

Macy's CEO Terry Lundgren said he's increasingly concerned about the threat of a labor strike at West Coast ports, so he's enlisting retail heavyweights to lobby the White House for help. After Lundgren and the National Retail Federation urged President Barack Obama to take action, the executive said he also sought the help of friend Doug McMillon, the CEO of Wal-Mart.

It seemed like everyone had a take on President Barack Obama’s big climate change speech this week and among them was Wal-Mart Stores, Inc., president and CEO Mike Duke. Walmart had a comment from...

President Barack Obama on Monday nominated Wal-Mart's Sylvia Mathews Burwell as his next budget chief, thrusting her into the center of Washington's heated partisan budget battles. Obama announced Burwell's selection to lead the Office of Management and Budget during a White House ceremony, noting that her appointment comes as government-wide spending cuts are going into effect that he said mean "eventually a lot of people are going to feel some pain." The White House and congressional Republicans were unable to reach a deal to avert the cuts ahead of last Friday's deadline.