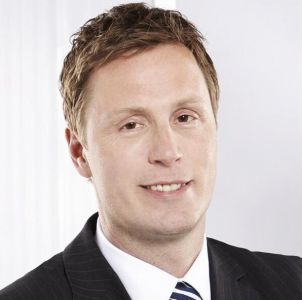 Michael Kors, increasingly coveted by women from Sante Fe to Shanghai, is going after guys. The design house, which reported yet another quarter of growing sales and profits, said yesterday that it sees potential for up to 500 company-owned stores selling nothing but menswear. More immediately, one floor of its soon-to-open Manhattan flagship store will only have clothes aimed at men. The company will also launch a new cologne for men next month, along with a "thrilling TV spot reminiscent of an action movie."

Baltimore-based Under Armour Inc. has opened a new Under Armour Experience store at the Jing An Kerry Centre in Shanghai. The retail environment places storytelling at the forefront of the store...

For Nike's (NYSE:NKE) latest concept store in Shanghai, the sports apparel maker literally turned to a pile of junk. The store, which completed construction at the...

San Francisco-based Gap Inc. plans to open its first Shanghai Old Navy store in the first half of...