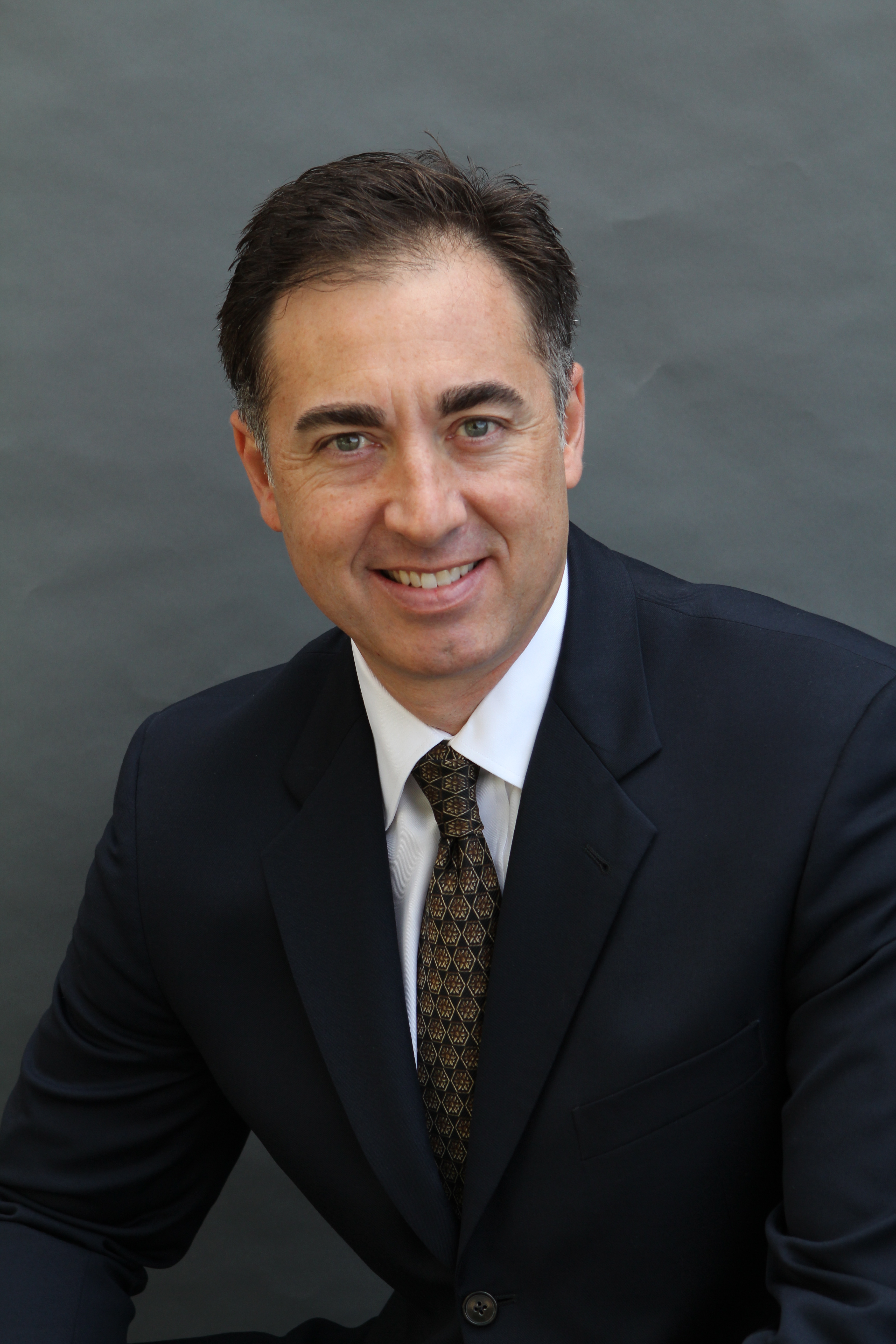 SkyMall LLC, the in-flight catalog company that sells exercise bikes that double as desks and automated ball-launchers for dogs, filed for bankruptcy as air travelers spend more time on their mobile phones and Amazon.com. The seat-pocket marketer of more than 30,000 products reached 650 million travelers a year, according to its website. Phoenix-based SkyMall, which suspended its catalog and fired 47 employees from its call centers Jan. 16, said in a court filing that it hopes to keep up barebones operations while seeking a buyer.

Wal-Mart workers and union organizers say they'll hold strikes in more than 20 cities Wednesday in their campaign to raise wages. The job actions are timed in conjunction with Wal-Mart's annual shareholder meeting, which takes place Friday in Fayetteville, Ark., near the company's Bentonville headquarters. OUR Wal-mart, a group backed by the United Food and Commercial Workers Union, helped orchestrate a candlelight vigil Monday night outside the Phoenix home of Rob Walton, Wal-Mart's board chairman.

May 5, 2014Amazon Evolving Into a Parcel Delivery Company, Competing With FedEx and UPS?

Amazon.com has been testing the use of its own delivery vehicles in Los Angeles, New York City and San Francisco following an earlier pilot in the U.K. Does Amazon's move mean it will compete with UPS and FedEx and become a third private player in the U.S. parcel delivery market? Certainly it will have an impact and could begin to manage inventory, fulfillment and delivery for other consumer products businesses.

Bedding retailer Mattress Firm has agreed to acquire Mattress Liquidators Inc., which operates stores under the Mattress King name in Colorado and the BedMart name in Arizona. The $35 million purchase will add about 75 stores to Mattress Firm’s stable of company-owned stores, and will boost the retailer’s presence in the key markets of Denver, Phoenix and Tucson, Ariz.

Phoenix-based PetSmart Inc. will unveil what could be the nation's first pop-up dog park this...