This is a guest post by Gordon Glazer, CMDSM, CMDSS, MDP, MDC, a senior consultant, USPS Specialist at Shipware, an innovative parcel audit and consulting firm that helps volume parcel shippers reduce shipping costs, on average, 10 percent to 30 percent. Gordon is a postal industry veteran with 31 years experience and is a sought-after speaker and industry thought leader. He welcomes your questions and comments, and can be reached at 858-724-0457 or gordon@shipware.com.

The USPS announced new prices for 2018 to take effect on Jan. 21. Mailing services are set to increase 1.9 percent, in line with Consumer Price Index limits. First Class Letters, Metered Letters and Post Cards will increase a penny. Shipping Services have an announced 3.9 percent increase, but shippers should note that these averages don’t necessarily reflect the true impact. Most shippers will likely experience a 5 percent or greater increase. 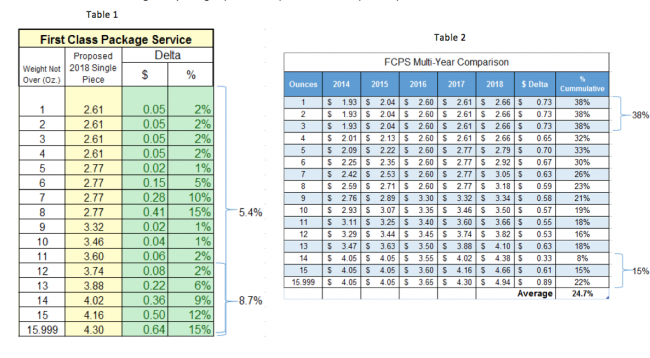 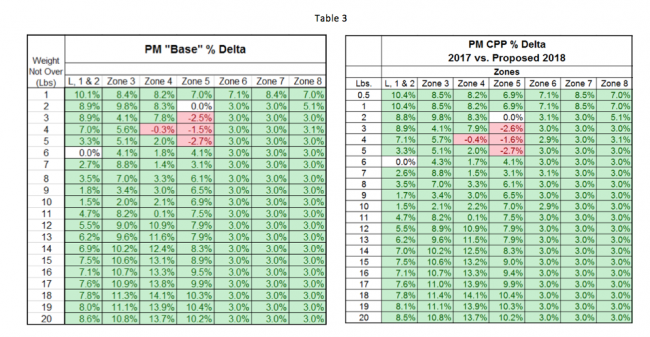 Notable historical changes: Much larger increase in the inner zones and heavier weights. Taken into a longer context, rates have only increased 4 percent since 2014. 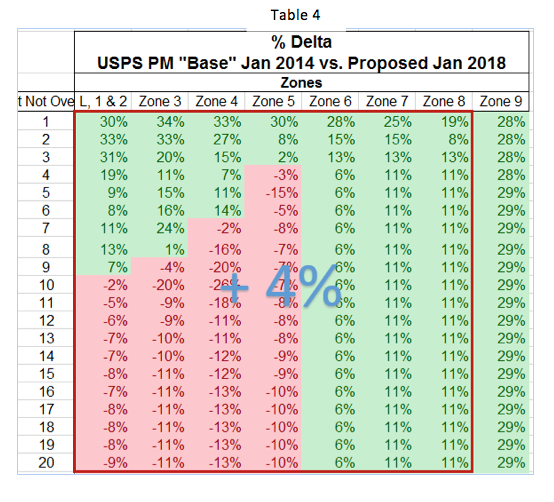 According to a Steifel study, the USPS delivered 62 percent of all residential packages in 2016. Most of these were inducted via Parcel Select, although many may not recognize the name. Shippers are more likely to recognize popular brand names like UPS SurePost, UPS Mail Innovations, FedEx SmartPost, Newgistics, OSM Worldwide and DHL SmartMail. Collectively known as “consolidators,” these companies perform and enjoy “workshare incentives” from the Postal Service for collection, sortation, transportation and deep induction within the USPS network for final-mile delivery. 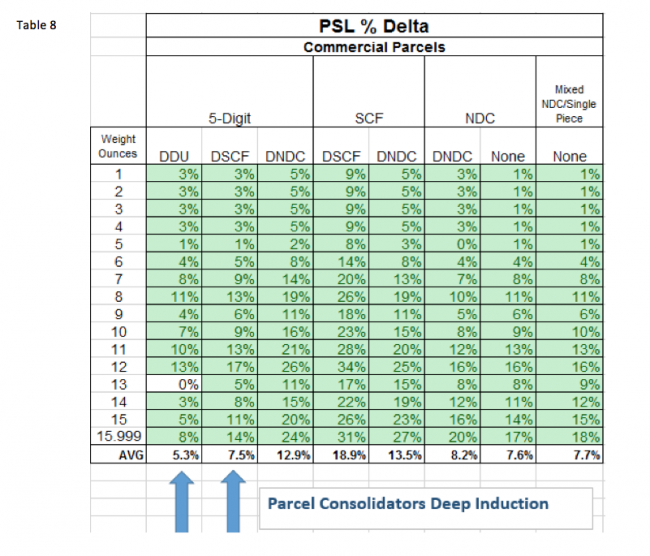 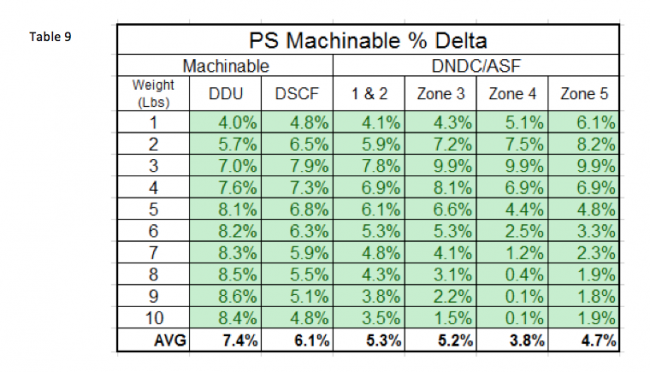 While we knew this price increase was coming, those who follow this closely will be relieved to see the increases overall are modest in comparison to the last couple years. Meanwhile, the national private carriers (UPS and FedEx) have both announced holiday surcharges and dimensional-related charges that will make the USPS even more competitive in 2018. Savvy shippers will use least-cost routing intelligence that compares fully laden costs based upon desired arrival times to drive down costs and improve the customer experience. It's also well acknowledged that those who work with third-party experts pay significantly less than those that negotiate their carrier contracts by themselves. Wishing you great shipping success.

What the End of USPS' Reseller Program Means