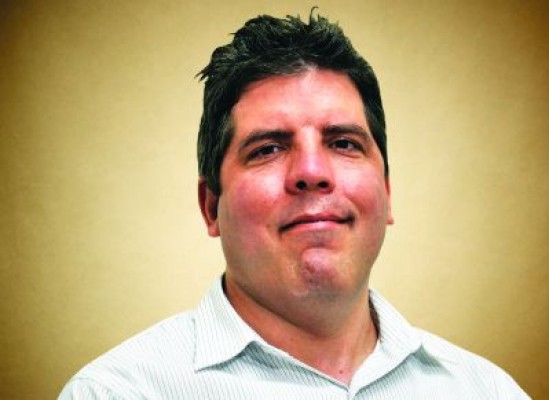 With Ann Taylor and Chico's FAS Inc. fielding takeover offers, would-be buyers have to decide whether aging brands can adapt to a culture where women are dressing younger than ever. ANN Inc., Chico's and other chains that have long catered to older professional women haven't built as much rapport with millennial shoppers, who don't want to shop at the same stores as their moms, said Liz Dunn, CEO of consulting firm Talmage Advisors. Even women approaching middle age are wary of retailers that are perceived as old, she said.

Activist investor Engine Capital wants women's apparel retailer ANN Inc. to sell itself, which it believes could fetch around $2.5 billion, The Wall Street Journal reported, citing people familiar with the matter. Engine Capital, which along with a partner controls more than 1 percent of Ann stock, believes a strategic or private-equity buyer would be willing to pay between $50 and $55 a share for the women's retailer, the Journal reported.

Retailers such as Ann Taylor and J.Crew have refashioned their direct mail brochures as "style guides." Besides magazine-type content like interviews with celebrities, these print pieces include fashion tips and trend reports. Here's a quick look at two examples that recently popped up in the mail — specifically, how they deliver a rich experience to readers while at the same time keeping direct mail very relevant.

eBay Now is a same-day delivery service, but not for items offered on eBay.com by its millions of sellers — at least not yet. Instead, the eBay Now service is exclusively for local brick-and-mortar retailers in certain cities: San Francisco and the Peninsula, San Jose, parts of New York City, Chicago, and Dallas. While Best Buy, AutoZone and Toys"R"Us were among the first retailers to participate in eBay Now, the list of retailers now participating include the following featured stores: Home Depot; Office Depot; Walgreens; GNC; Radio Shack; Macys; Microsoft; Guitar Center; Bloomingdale's; and Urban Outfitters.

December 23, 2013Down to the Wire, Retailers Make Their Last-Ditch Efforts

As your inbox no doubt reminded you, perhaps incessantly, this was the last weekend to shop before Christmas. Retailers are making their last-ditch pitches to get people into their stores, sending emails that broadcast aggressive promotions, including offers that in many cases match or exceed those on Black Friday. Stores such as Express and Ann Taylor were advertising half-off all purchases, while Macy's, Aéropostale, J.C. Penney and Children's Place promoted 60 percent, 70 percent and 75 percent off select items.

November 7, 2013The Company Store's Perfect Execution of the ‘Flash Sale’