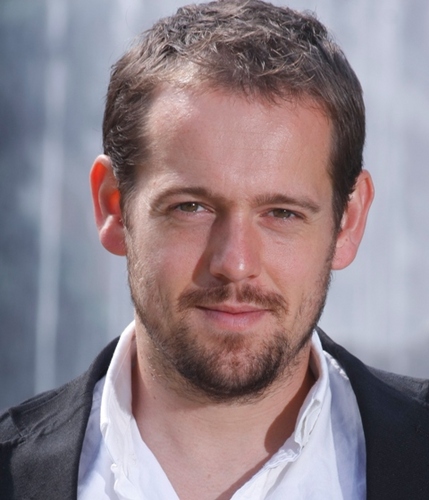 Walgreens CEO Gregory Wasson announced Wednesday that he will step down from his position before the new year, just as America's largest drug store chain prepares to complete a merger with the Switzerland-based Alliance Boots. The company said in a statement that Stefano Pessina, executive chairman of Alliance Boots, will serve as acting CEO, pending a board search for a successor. Walgreens Chairman James Skinner will become Walgreens Boots Alliance's executive chairman.

The pressure is on for apparel retailers, as two new competitors are planning their entry into the U.S. discount space. Swedish fast-fashion retailer H&M said on Thursday it will bring two of its secondary retail brands, & Other Stories and COS, to the U.S. this year. Last week, General Growth Properties CEO Sandeep Mathrani told CNBC the retailer was looking to bring these concepts to the U.S. The higher-priced COS brand will open two domestic locations, in

Although deciding to go global can be quite a daunting commitment for a business, there really hasn't been a better time to benefit from international e-commerce than now. Recent research by Rakuten, LinkShare and Forrester Consulting shows that over the last 12 months, a staggering two-thirds (68 percent) of online shoppers bought something from outside their home country. Learning how to maximize this trend for customers buying from the comfort of their own sofa can result in a big return on investment. Here are a few simple tips on how to make jumping into the unknown a walk in the park:

/PRNewswire/ -- American Apparel, the vertically integrated clothing manufacturer based in downtown Los Angeles, has announced the launch of three new merchant stores on Amazon Marketplace in the United Kingdom, Germany and Japan. The three new stores follow the success of American Apparel's US deal with Amazon, which launched in 2010. The stores were launched in order to reach out to customers who are new to American Apparel and its products. "With our origins as a wholesale manufacturer, our emphasis has always been on dependable, quality products. We're really excited to let them speak for themselves on Amazon and