Clothing company Chico's FAS said Thursday it's eliminating 180 positions and may close up to 25 stores to cope with the economy's toll on retailers. Chico's, which operates its namesake retail stores, White House Black Market and Soma Intimates brands, has suffered from weak sales as consumers cut their spending back amid the recession. The job cuts represent roughly 11 percent of its workforce at its Fort Meyers, Fla. headquarters. The move is expected to save the company $15 million over the next year. 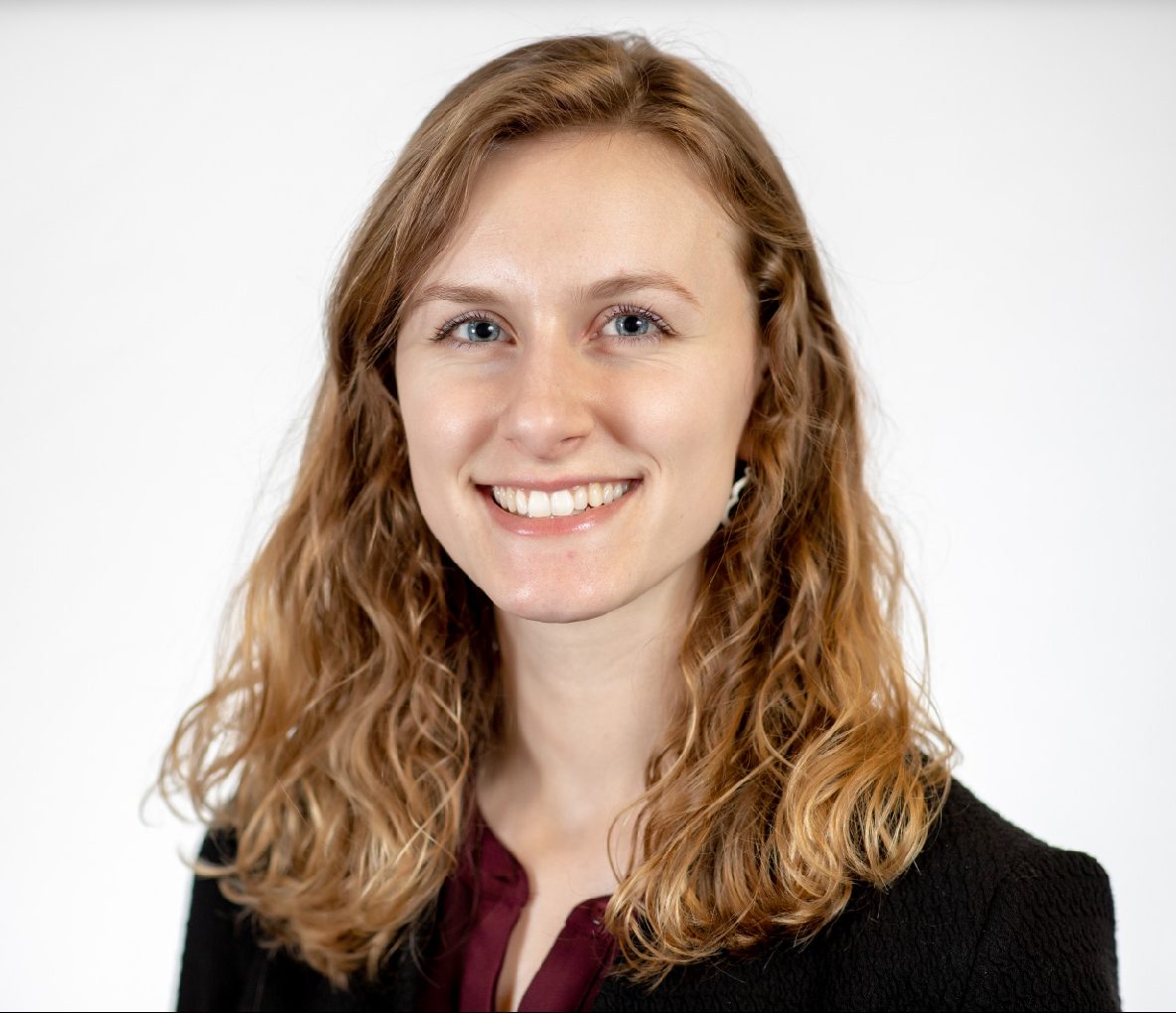 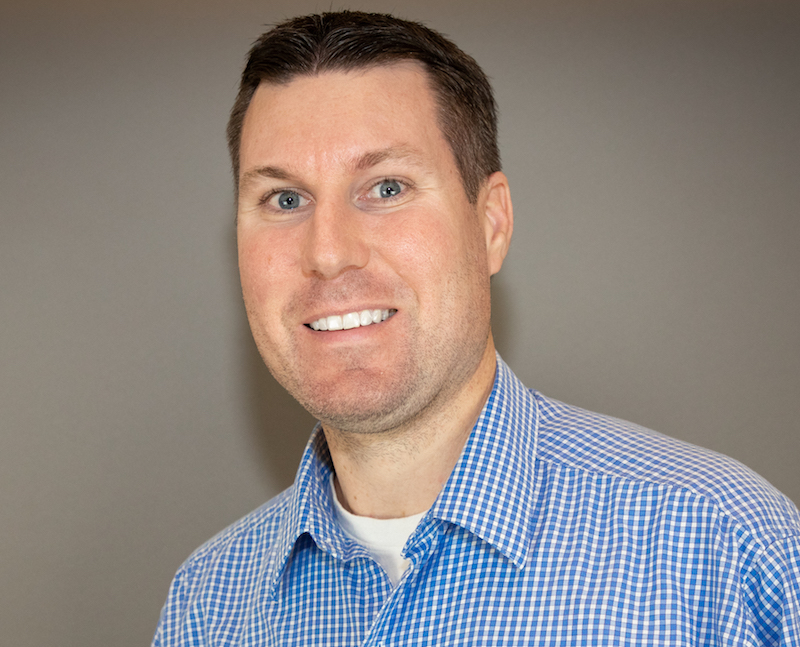 In this webinar, our expert speakers will provide insights into how to make the most of your investment in cross-border e-commerce.