Haggar Clothing Co. is beefing up its digital operation with an emphasis on mobile. The Dallas-based men's apparel maker created a new position, chief digital officer, and hired Eve Richey last week to fill the post. She's coming to Haggar from shoe company Toms, where she was vice president for global digital marketing. As a supplier to major U.S. chains including Kohl's, J.C. Penney, Macy's, Target, Sears, Belk and Amazon.com, Haggar is seeing more of its sales move online at those stores and on its own direct-to-consumer business. 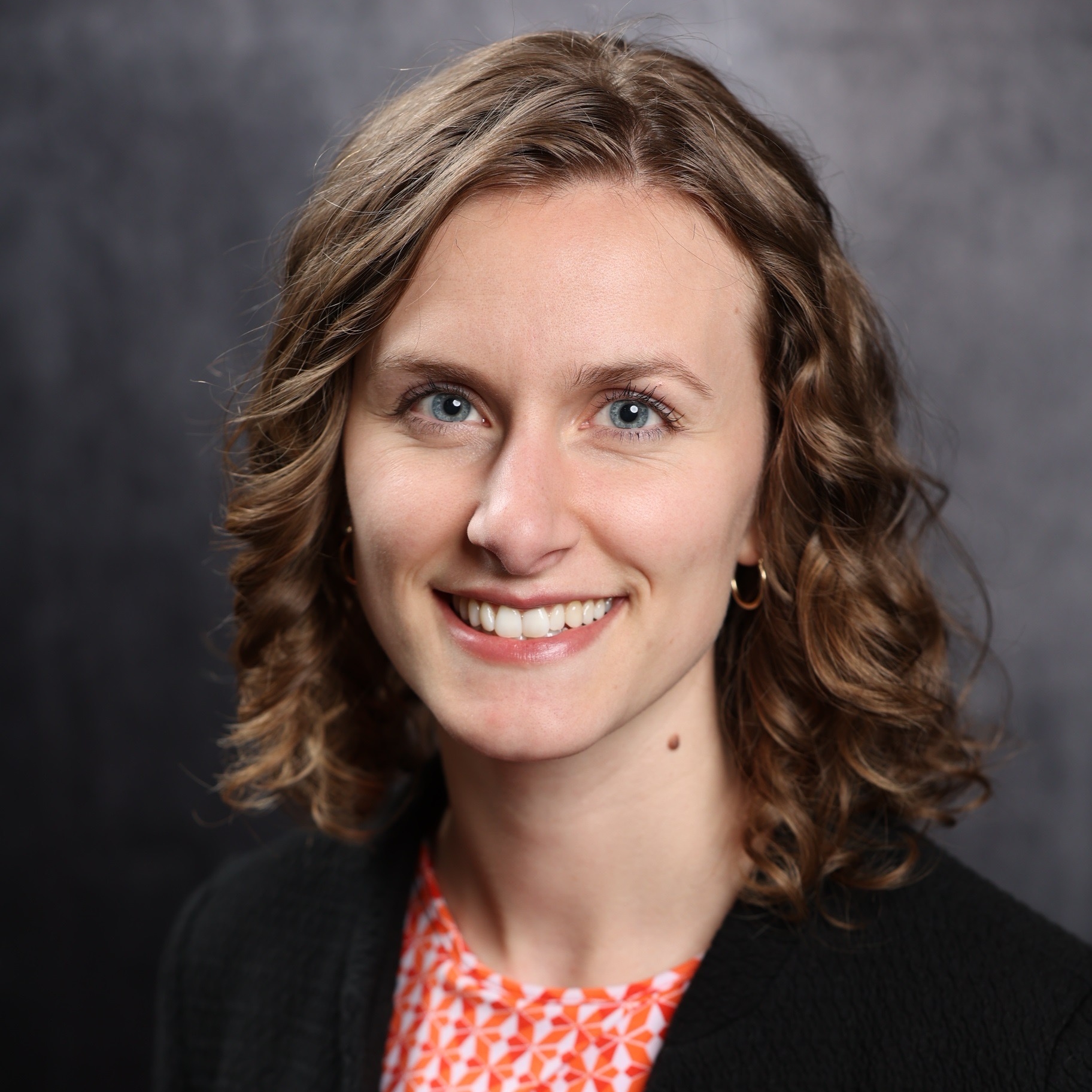