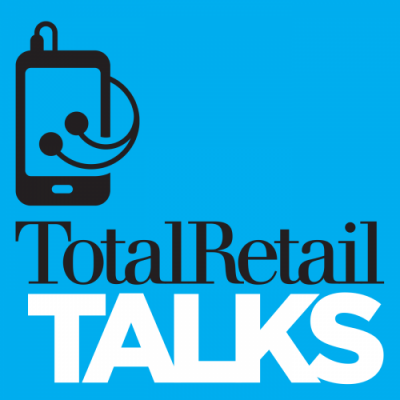 In episode 211 of Total Retail Talks, Executive Editor Joe Keenan speaks with Jonathan Clarkson, managing director of loyalty, partnerships and products for Southwest Airlines. Listen in as Clarkson discusses Southwest's Rapid Rewards loyalty program, how the program differentiates from other airlines’ rewards programs, and the fundamentals of its revenue-based earn-and-burn points system. He shares Southwest Airline's emphasis on customer service, the flexible nature of its loyalty program, and the brand's marketing efforts targeted at customer retention. Purchasing an airline ticket is a data-rich exchange, and Clarkson discusses how Southwest uses this data to communicate with customers in relevant, meaningful ways. He also touches on Southwest Airline's app, how customers interact with the company via mobile devices, and the business goals associated with its Rapid Rewards loyalty program. This episode was recorded live at CRMC 2019 in Chicago.

Jonathan Clarkson serves as managing director, marketing, with a focus on Southwest Airlines’ loyalty, partnerships and products. Jonathan and his teams are responsible for all ancillary and loyalty revenue initiatives at Southwest, including general management of the Rapid Rewards program; the Chase Visa co-brand credit card portfolio and other partnerships; boarding products, including Early Bird and Upgraded Boarding; and ancillary revenue products including hotels, vacations, and ground transportation. Clarkson joined Southwest in 2007 to help start the first customer insights team in marketing. He then moved his talents to the loyalty team to help launch the Rapid Rewards program, and later took on additional responsibility for ancillary and boarding products. Prior to joining Southwest, Jonathan held marketing roles at Pepsico, Pizza Hut, and Dr Pepper/Seven Up. Clarkson received a Bachelor of Arts degree from the University of Texas and Master of Arts in Clinical Psychology at Sam Houston State University.

Digital Healthcare is at the Forefront for Walgreens Boots Alliance

END_OF_DOCUMENT_TOKEN_TO_BE_REPLACED
Up Next
Other Channels