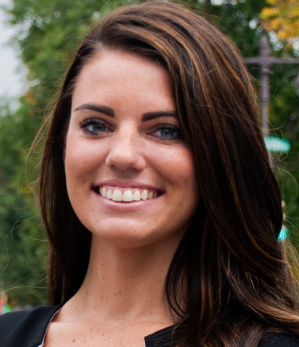 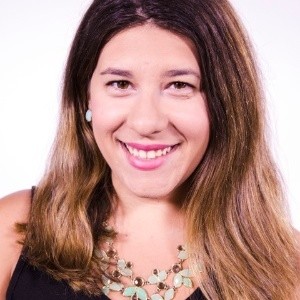 Nike co-founder Phil Knight has officially stepped down from his position as chairman of the board.

The recent holiday season provided an example of a consumer-driven "correction" taking place in the retail industry, Nike CEO Mark Parker told CNBC on Thursday, and that's created a big priority for the sneaker and athletics company. "Obviously there's a huge appetite from a consumer standpoint for digital products — e-commerce, digitally based commerce I should say," Parker said during an interview on "Squawk on the Street." "We'll see that continue. This holiday was a great example of how the consumer is shifting, not only to digital but mobile-based digital commerce."

Nike is trimming its portfolio. The company announced it will sell its Cole Haan and Umbro brands to cut costs and focus on its core namesake brand. Nike acquired Cole Haan, which specializes in casual and dress shoes, handbags, and accessories, in 1988 for $80 million, plus the assumption of $15 million in debt. Cole Haan operates more than 180 stores throughout the United States, Canada, the Middle East and Asia.