Bud Konheim has a message for all of the 99 percenters: You're luckier than you think. Konheim, CEO and co-founder of luxury-fashion company Nicole Miller, said on CNBC's " Squawk Box " on Wednesday that Americans not in the top 1 percent would be considered wealthy in most of the world. He said the 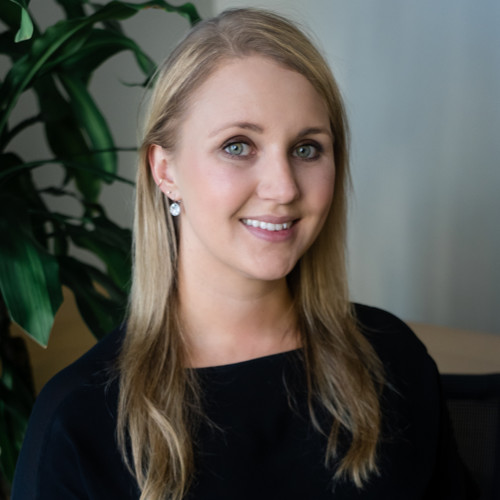