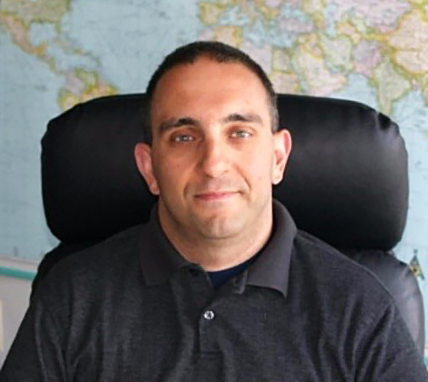 Charles Maniace is the director of regulatory analysis at Sovos, a leading global provider of software that safeguards businesses from the burden and risk of modern tax. An attorney by trade, Chuck leads a team of attorneys and tax professionals responsible for all the tax and regulatory content that keeps Sovos customers continually compliant. Over his 15-year career in tax and regulatory automation, Chuck has provided analysis to the WSJ, NBC, Bloomberg and more.

The retail sector continues to suffer the effects of the recession in 49 of the 50 states. And yes, the single exception is Texas. The state has gained 22,600 retail jobs during the past five years, according to an On Numbers analysis of the latest seasonally adjusted data from the U.S. Bureau of Labor Statistics. Only five other states have picked up any jobs at all, and none of their increases is greater than 1,500.

(GLOBE NEWSWIRE) -- rue21, inc. , a leading specialty apparel retailer, today announced the opening of its 500th etc! store located in Franklin Mills, PA. rue21's etc! format was introduced five years ago to highlight the company's expanded accessories category, and has since been incorporated into all new rue21 stores and remodels. The five prongs of etc! -- footwear, fragrance/beauty, accessories, jewelry, and the tarea(R) brand of intimate apparel and sleepwear -- are merchandised together in approximately 1,000 sq. ft. within rue21 stores and have been important in driving incremental sales. The etc! categories offer customers an ability to

Menomonee Falls, Wis. -- Kohl’s Department Stores on Wednesday is celebrating the grand opening of nine new stores across seven states: Illinois, New York, South Dakota, Texas, Virginia, Washington and Wisconsin. The chain plans to open a total of approximately 40 stores in 2011. In addition, Kohl’s continues to invest in its existing store base, remodeling approximately 100 stores in 2011, an 18% increase from 2010. “We are pleased to be in a position to create more than 1,200 jobs, as Kohl's continues to grow and build market share in a challenging economy," said Kevin Mansell, Kohl's chairman, president