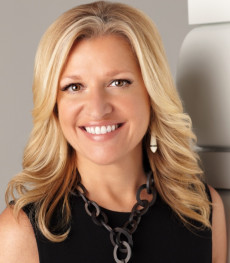 Mindy Grossman has joined the board of directors of Fanatics, an online retailer of sports team apparel that’s backed by Major League Baseball and the National Football League. Grossman, the former CEO of HSNi and newly appointed CEO of Weight Watchers, has experience in the sporting apparel industry. She had a successful tenure with Nike.

Fanatics is a $3 billion privately held sports licensing company that sells apparel through its own e-commerce website and via online storefronts of major U.S. sports leagues. It runs the NBA flagship store in New York City and has operated on-site retail experiences at sporting events across the country.